The story of 5 ordinary men who did the extraordinary to ensure a more equal society. 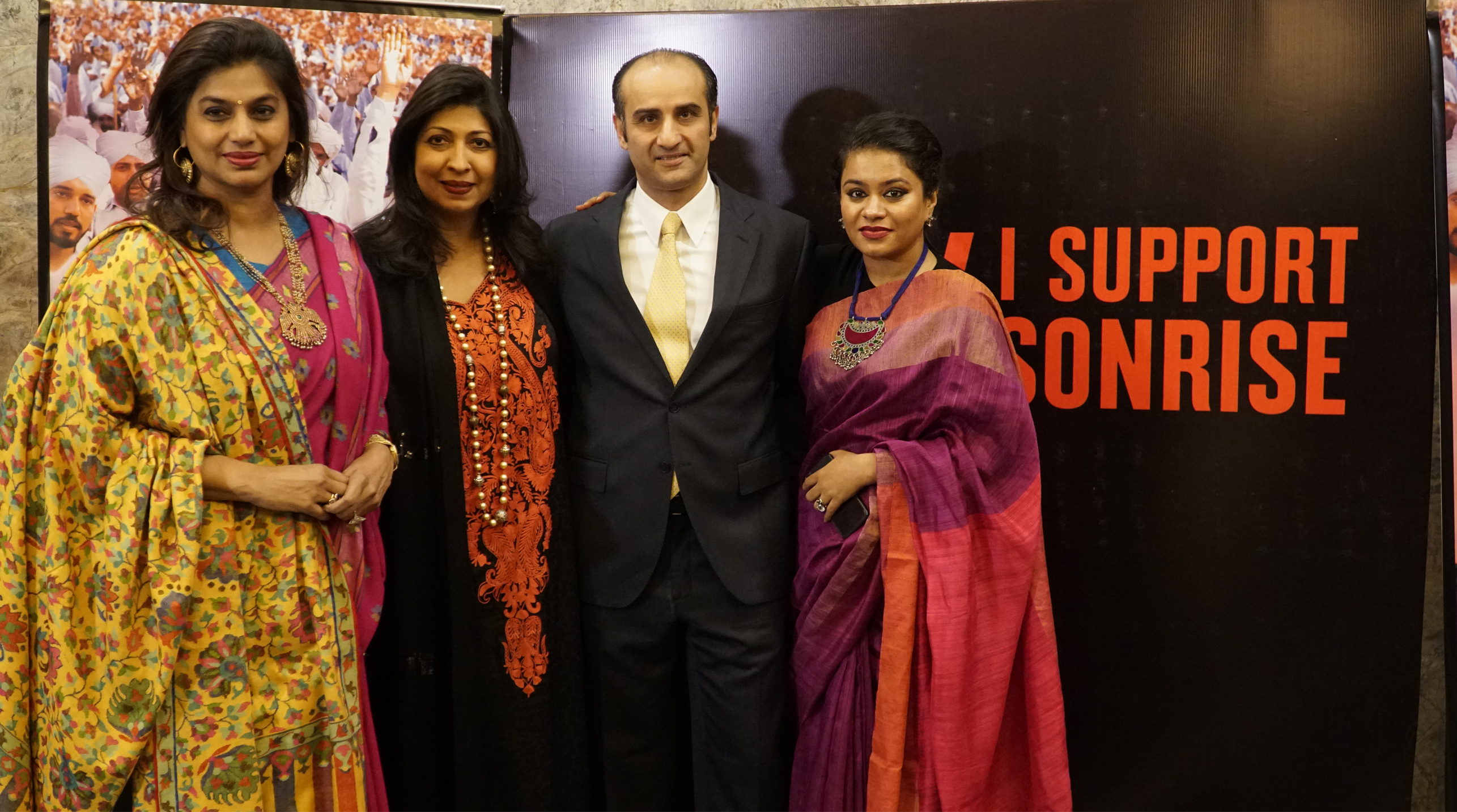 According to the Asian Centre for Human Rights in 2013, no girl child was reported born in 2,458 villages within the state of Haryana.

Because of the lack of women, “wives” are trafficked from other areas, and rape is prevalent. The state recorded the highest number of crimes against women.

It is from this unlikeliest corner of India that we found ordinary men who wanted change. These men have woken up to the realisation that women are their equal and deserve to be heard, cherished and treated with respect.

This inspired Vibha Bakshi to make a documentary about five men in Haryana who stood up for the women in their lives and helped them win their rightful place in society. If these men, in the most difficult of circumstances, could fight for what’s right, then the message would be clear: other men can – and should – do it, too.

Our strategy through this documentary was to also amplify the voices of the men who have chosen to stand side-by-side with Indian women in their struggle.

The Police Commissioner of Delhi told us: “Just because a policeman wears a uniform, doesn’t mean his beliefs change. Most of the police come from smaller villages and towns where men are the heads of the family and decide how the women get treated at home, at work and in society.”

The film needed to be watched by people with the power to influence their local communities. For that reason, we targeted the police force, community leaders, schools, businesses and institutions. We also aimed for the film to be screened internationally, because inequality is a global issue

We successfully lobbied the Chief Minister of Haryana to screen the film in schools, colleges, government offices and the police force in the state. More than 10,000 police officers have already watched SON RISE.

In addition, it has been screened in 100 colleges in Mumbai, in over 50 of India’s largest companies as well as diplomatic community events.

The film helped raise over USD1 million to support the men in the film in their efforts. One of them, Sunil Jaglan, went on to make history by launching India’s first ever women-only panchayats (village gatherings/summits) in over 50 villages, finally giving women in these communities a platform to express their views.

Back to Human Nature

Some cuts scar, others do so much more