Unpacking the plight of millions of children

Save the Children: Unboxing the End of Childhood

Save the Children Fund is an international non-governmental organization that promotes children’s rights, provides relief and helps support kids in developing countries. 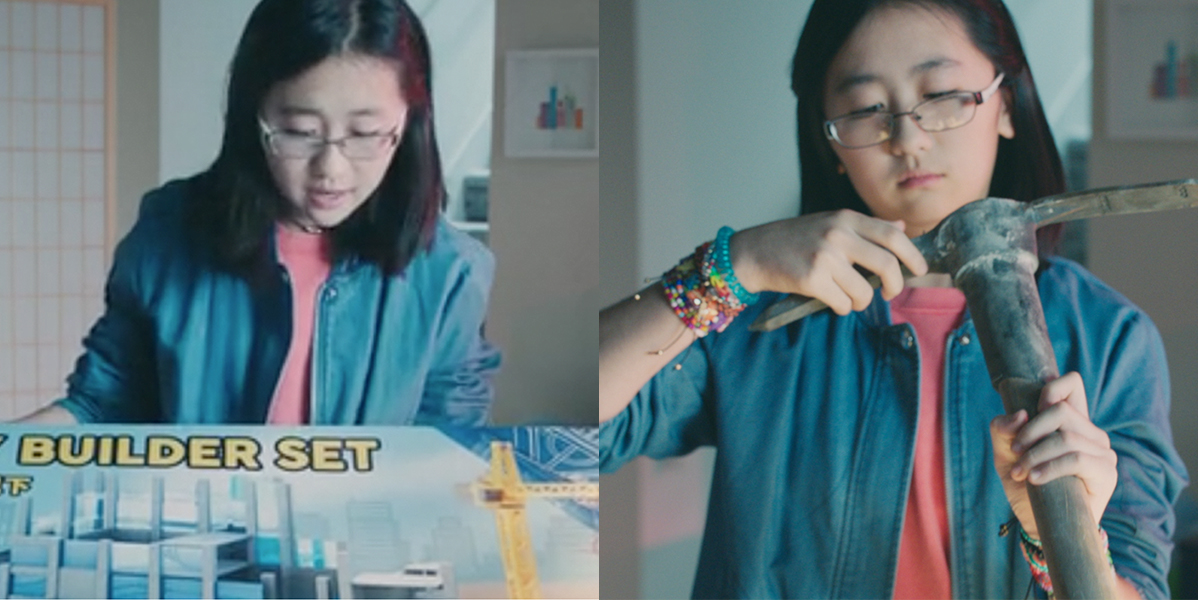 To bring attention to the release of Save The Children’s End Of Childhood Report.

We flipped the script on a trendy video format, using a provactive twist to inspire action.

Turning a video genre on its head

Borrowing the built-in popularity of unboxing videos, we created a series of videos featuring three children unboxing what they thought were toys; however, each box actually contained an object that reflected a “childhood ender” — a pickaxe (forced labor), a positive pregnancy test (childhood pregnancy) and ammunition (forced conflict). We captured authentic confusion and emotional reactions from the real kids we cast.

Without a paid media budget, we turned to creative media methods — using search optimization to plant our series among real unboxing videos on YouTube and Facebook to intercept viewers when they least expected.

Then on International Children’s Day, we took over Facebook’s own “Nonprofits on Facebook” page, hosting a Facebook Live interview with Dr. Jill Biden and Save the Children CEO Carolyn Miles, which included a screening of our hero video. We also tapped into Save the Children’s regional Facebook pages around the globe, arming them with assets – including our videos – to expand our organic reach.​

Some cuts scar, others do so much more